My Story…I woke up to hazy awareness.  I was on the ground, in a public place, once again my anxiety had overwhelmed me, and I had been swallowed by inky darkness.  My face flamed, and I vowed this would be the last time.

In my early 20’s, I struggled with anxiety to the point where I was getting sick and passing out in public.  It was both scary and embarrassing. My cousin, who worked for a chiropractor, sat me down and tried to convince me to see a chiropractor. It felt like an intervention-she was so confident that a chiropractor could help me.  But how could a chiropractor help my anxiety …I mean, aren’t they just back crackers? I dismissed the idea as silly.

I ended up seeing my medical doctor where they discovered a chemical and hormonal imbalance that they believed was causing my anxiety. I was given a prescription and sent on my way. Three months later, with no change in my condition, I was sent to a specialist. This time, the diagnosis was agoraphobia, or the fear of public places. I was prescribed a strong steroid, that took away my anxiety and most of my personality. I was a zombie.

I was unable to think clearly and spent my days in a fog. After 6 months, routine blood work to check my liver, a common side effect of long-term steroid use, revealed lower liver counts. I stopped the steroids to preserve my liver, but the anxiety returned, and I passed out in public…again.

Despite my earlier skepticism, I decided listen to my cousin and see a chiropractor. It couldn’t hurt.  Chiropractors were popular, there were chiropractors everywhere.  They must be doing something right.  I had never heard of a chiropractor fixing much beyond backs, so I pretended I had low back pain when I went for my first visit. The chiropractor, oblivious to the deception, treated my whole spine, without knowing I had other “real” health issues.

It completely changed my life! I could now hold down a job! I could now go out in public without the fear of passing out!  It is not an exaggeration to say that chiropractic gave me my life back.

The experience and the profound impact that chiropractic care had on my life, inspired me to become a Chiropractor, to pay it forward, and to help people.  I have never looked back. 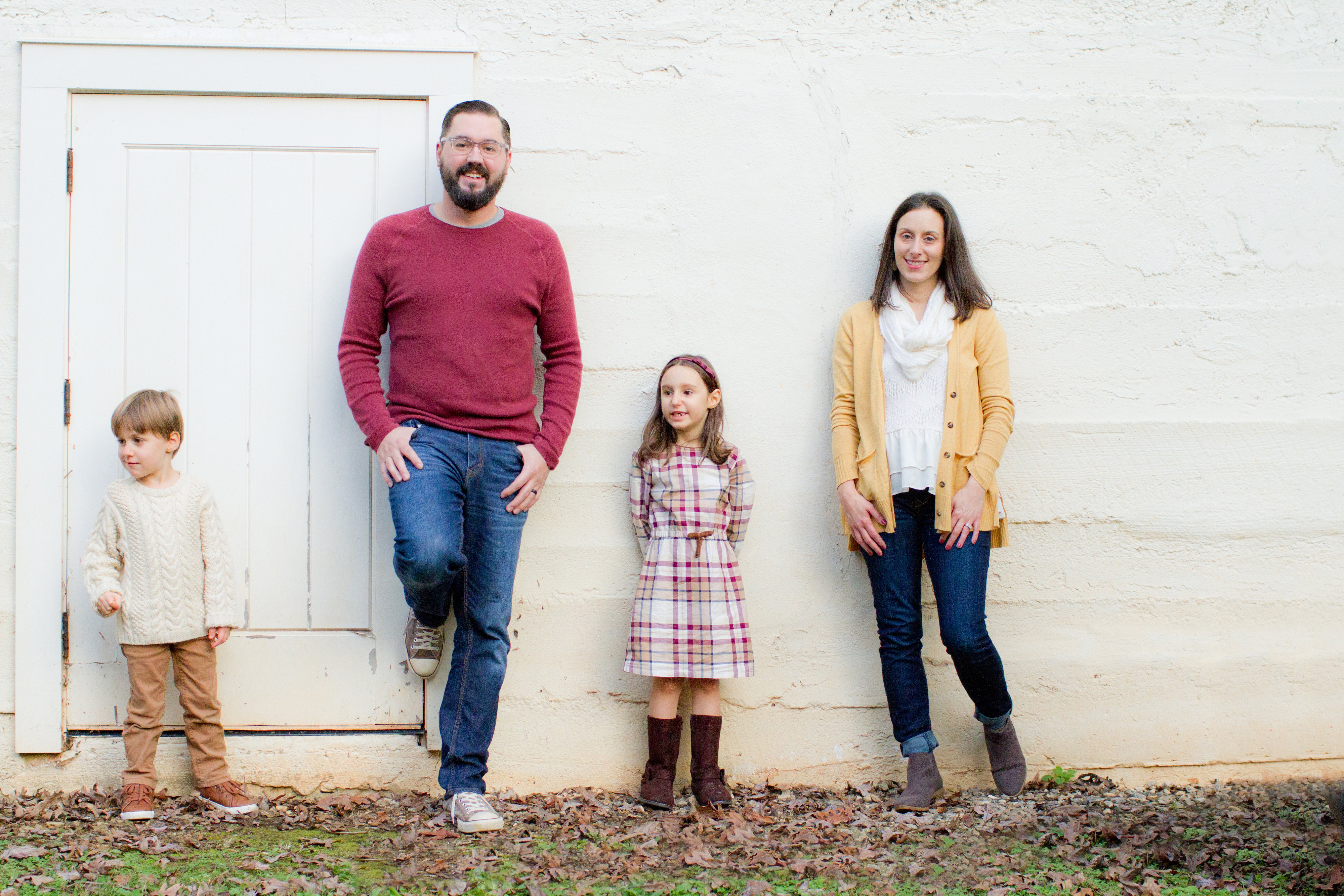 Dr. Chris Perry is a renowned authority on the natural laws of health and healing and has dedicated his life to revolutionizing our current healthcare crisis.  His practice is rooted in the Extraordinary Life movement, which is focused on redefining the wellness industry.

Dr. Perry feels he has been called to assist in restoring hope to the hopeless through his cutting edge keys to being healthy.  His journey began at Life University where he received his Doctorate degree.  After graduation, he relocated to Orlando, FL to train with some of the top doctors in the world.  He returned to the North Atlanta area to fulfill his dreams of helping the sick get well by applying

natural solutions to healing, a solution that gets to the cause of the illness instead of merely relieving ones symptoms.

The purpose of Dr. Perry’s practice is to provide cutting edge healthcare while taking you and your needs into consideration.  In practice he wants to not only get people healthy but also help you reach the full God-given potential you deserve so that you can live a fulfilled life on purpose.